So you love Japanese ramen and want to reproduce that rich and deep flavor from ramen restaurants in a quick and easy way in your own home?  Congratulations, you've come to the right place!

Making a good bowl of Japanese ramen is one skill that I had always hoped to learn.  After trying many different recipes and spending hours in the kitchen cooking and experimenting, I still couldn't find one that produced a broth with the depth of flavor that I'm looking for.  So I decided to go with another route - using "flavor short cuts" (ingredients already packed with deep flavors) to build the flavor I'm looking for, and the results were amazing!  The broth tasted just like (or better than) that of ramen served in restaurants: rich, creamy, smooth and savory.  Considering how quick and easy this was to make, this recipe almost seems magical!

Instead of just whisking all the ingredients together and bring to a boil, it's very important to saute the aromatic elements (the shallot and ginger) and the seasonings (miso and soy sauce) before adding the chicken broth, in order to allow the heat to bring out and maximize all the flavors. In addition, adding a handful of bonito flakes at the end instantly bolsters the flavor and really makes the resulting broth taste just like that of an authentic ramen broth.

It will be best if you are able to use genuine Japanese ramen noodles, which you might be able to pick up (fresh or dried) from an Asian grocery store. However, if you don't have access to something like that, you can easily transform spaghetti into something very similar to ramen noodles by adding a bit of baking soda in the water when cooking.

Since this is a quick and easy recipe, I opted to replace the ramen egg (a marinated soft-boiled egg) with a poached egg. For the veggie toppings, I used frozen edamame, frozen sweet corn and scallion, but feel free to replace these with whatever other kind of topping you prefer or have available. 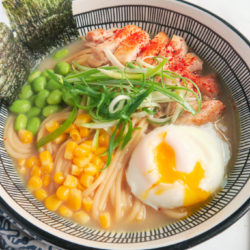 You can usually find the Japanese ramen noodle at your local Asian grocery store, but if it's not available to you, give the spaghetti ramen noodle hack a try!    For the chicken broth, I use 2 1⁄2 teaspoon of  "Better than bullion chicken base" with 2 1⁄2 cups of water
Did you make this recipe?Tag @cookinginchinglish on Instagram!
« Whole Orange Greek Yogurt Muffin with Cranberry
Garlic Rolls with Scallion and Parmesan »
19 shares 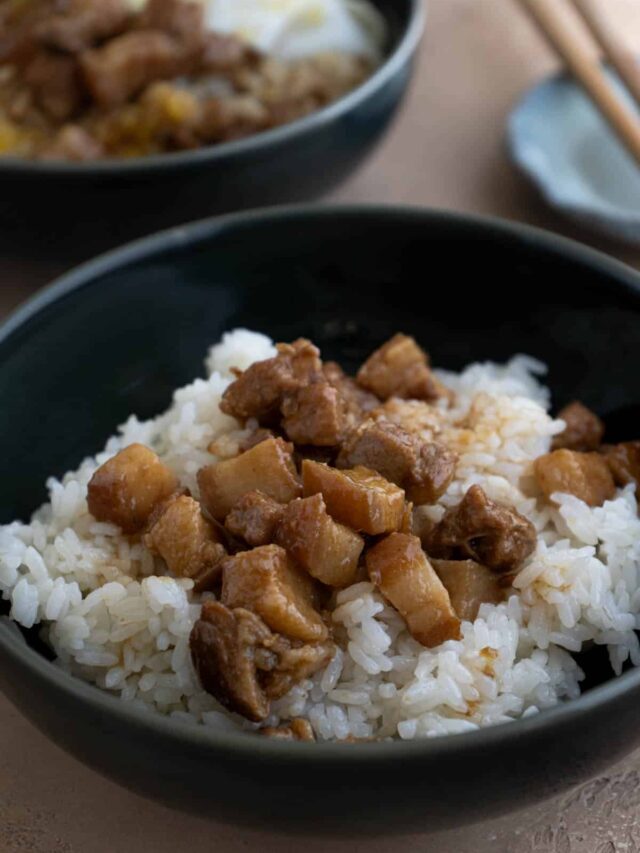 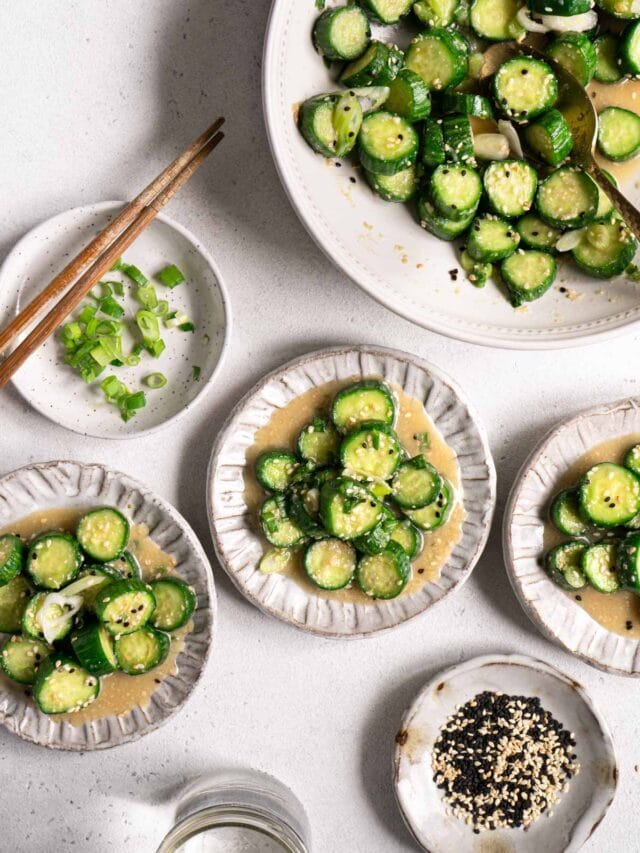 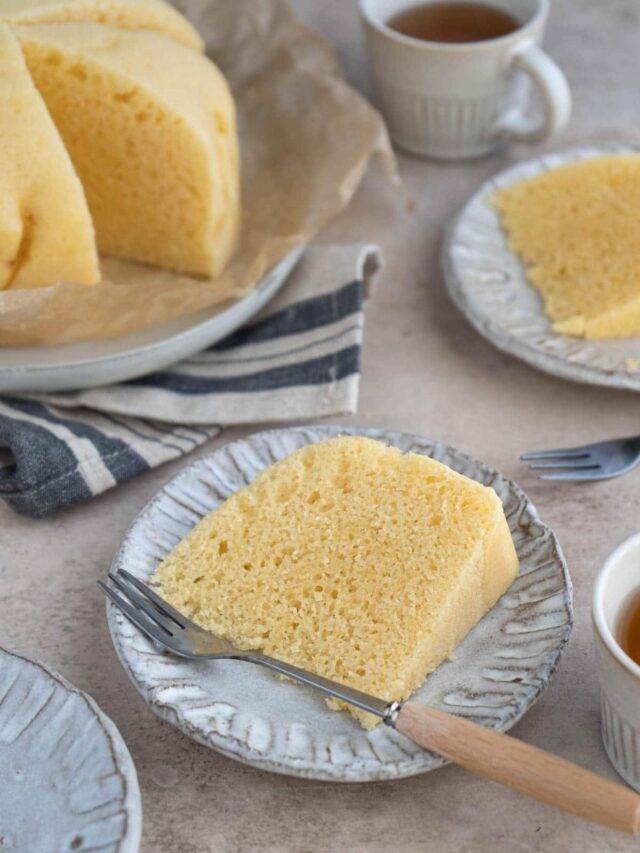 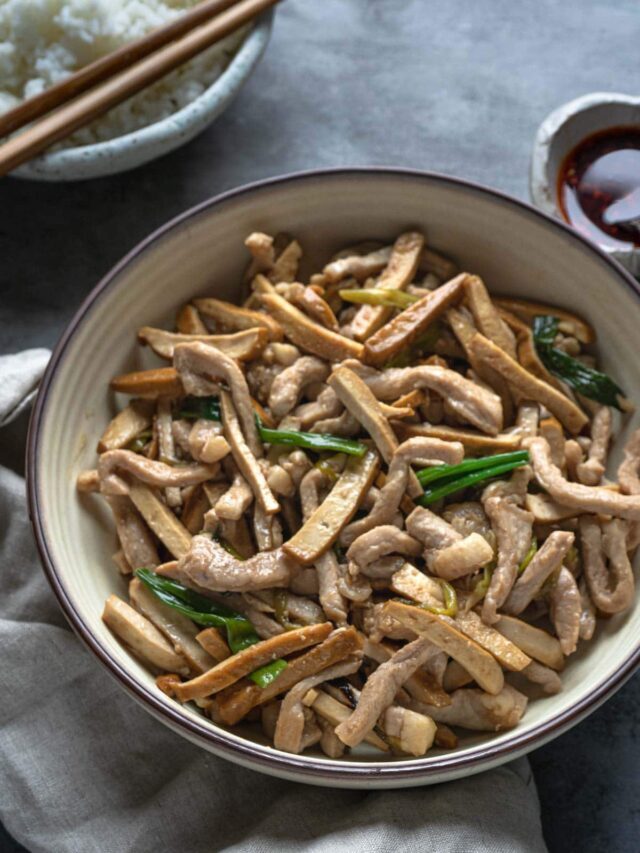